If you haven’t heard about the HUGE Equifax breach which included personal information, like social security numbers, for almost half of the people in the United States, then you need to pay attention to these two items! 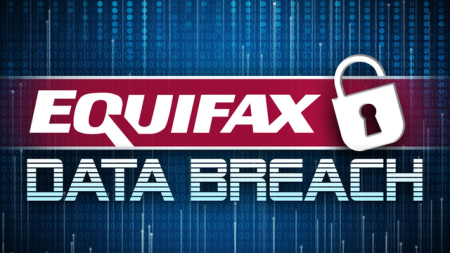 Link Of The Week- Weather Watch 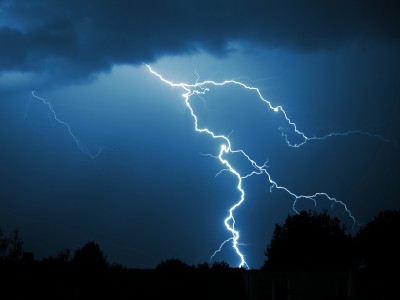 As writers, we often need to know things about the weather for our books. My first published one talked about an “Ice Tsunami”. I had never heard of that phenomena, but I knew I wanted to put it in. 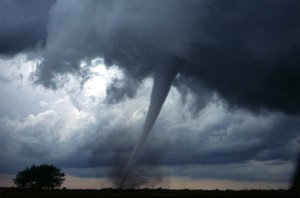 This past week and a half has had weather on all of our minds with Hurricane Harvey. Jenn and I are both proud native Texans and are horrified at the loss our great state has incurred. Now, we have Hurricane Irma barreling down on islands in the Caribbean and will slam into Florida soon. After that? The models have conflicting reports.

The weather has heated up. Schools are letting out. Life is a beach. 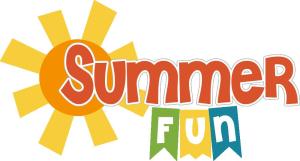 But, do you really know summer? Check out these tid-bits-

Most people know writers tend to live in their own little worlds. I can hear many of you laughing already because you know me! Yes, we are different…but some are even more interesting than you think!

Link Of The Week- A Different Kind Of Thesaurus 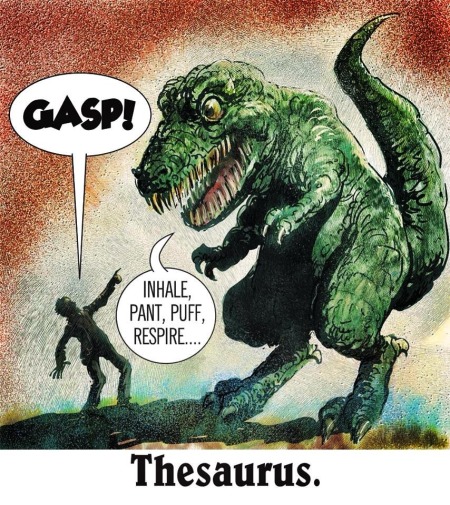 I now have a new site that has been bookmarked for A Lot of coming use!

Many of us have switched to olive oil since it is a healthier alternative to many other oils for cooking. What you didn’t know is that you are probably getting ripped off. This is big business and millions are being made by scamming the public. What a ripe scenario for a book! 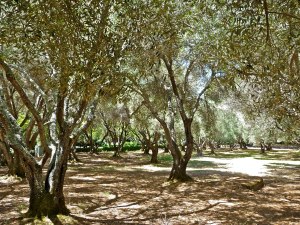 The only fact you need to know today is that Moms are AMAZING!

I love this!! Moms are pretty special people. I know because I’m one of them…just kidding, just kidding. Well, I mean, I am a mom but I wasn’t claiming the “special” part. 🙂

My son is coming home from college for the weekend and I probably won’t get to see him again until Spring Break. I’m so excited, I can hardly sit still to write this! I will get to do extra loads of laundry (because he saves it up for me), cook many extra pounds of meat, wash a ton of extra cups and protein shake (nasty) bottles, and many of my kitchen towels will be mixed in with the car rags and will be covered in oil and axle grease (the boys are restoring a 1970s 280Z).

But…I wouldn’t have it any other way. Enjoy the video.

I love you, Mom and I miss you everyday. 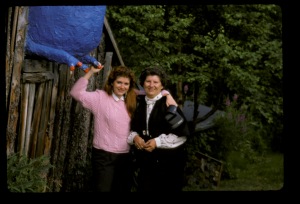 Yes, you read that correctly. I bet you didn’t know there was any interesting information about potato chips! Check this out- 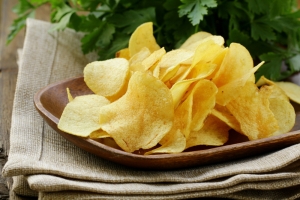 Link Of The Week- Habits?

Writing is a creative process, but a very long, drawn out one to tackle. The results sometimes takes, months or years to come to fruition. How do we get there? What process to you go through to stroke your muse? Here are 12 famous authors and what they do! Enjoy. 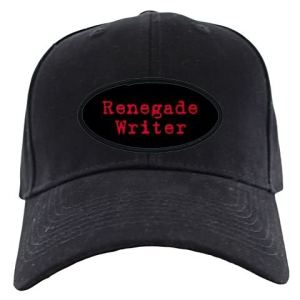 Is there life out there? Do they visit us? These are all fascinating questions. Let’s see what we can learn about unidentified flying objects! 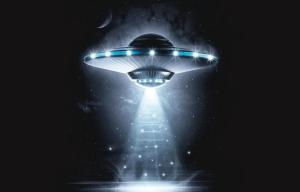