The Next Big Thing – Skull & Crossbones

Song of the Day: Pleasure and Pain by Bullet For My Valentine

I have some pretty awesome writer friends. Eliza Knight, JD Faver, and Onne Andrews have each nominated me for The Next Big Thing. This is simply where I answers a few questions about my current work in progress, or WIP. Please take a moment to check these ladies out. They are as diverse in their genres as they are in their styles. But each of them are fantabulous authors.

And now for the interrogation. 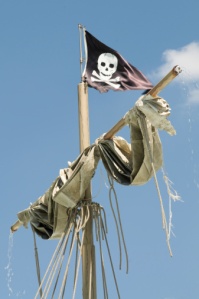 What is the working title of your next book?

CLASH OF THE TIDES. I just love this title. It captures the theme of my book perfectly.

Where did the idea come from for the book?

CLASH is the fourth full-length installment in my ongoing series Romancing the Pirate. Until now, all the pirate captain heroes have been Alpha men. I wanted to shake things up with a female pirate captain. Just think of the fun possibilities.

What genre does your book fall under?

Which actors would you choose to play your characters in a movie rendition? 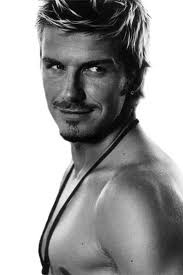 Captain Joelle Quint’s character is based on the incredible Maureen O’Hara. Any actress today would have to channel Maureen’s spitfire attitude and red-hot passion. As for the two men, yes there are two, this is easy. The hero/slave Sloan Ricker would be played by David Beckham. Technically he is an athlete. But who cares? Chris Hemsworth would play an awesome first mate/previous lover Valeryn Barone. That said, I wouldn’t turn away Jason Momoa or Ian Somerhalder for the part.

What is the one-sentence synopsis of your book?

Whoever came up with the idea of a one-sentence synopsis should be keelhauled! But here it goes.

Being a woman is a curse enough. Being a woman who is captain of a pirate ship brings on a whole new meaning to terror on the high seas. Especially after she buys a handsome slave.

Okay, so that was three sentences. So cut my grog ration.

Will your book be self-published or represented by an agency?

Upon completion, I will see if my current publisher, Carina Press, will be interested. If they decide to pass, I will be taking my place at the helm and self-publishing. Currently, I have four books published in the series—two are self-published and two are published with Carina. Both courses have been successful.

How long did it take you to write the first draft of your manuscript?

Still writing this one, mate. Guess I should lay off the rum and get serious. LOL! Of course my littlest crew members, AKA children, have steered me into the shoals regularly, slowing my progress. I’m a mother and wife first, before I can put on my plumed pirate hat. 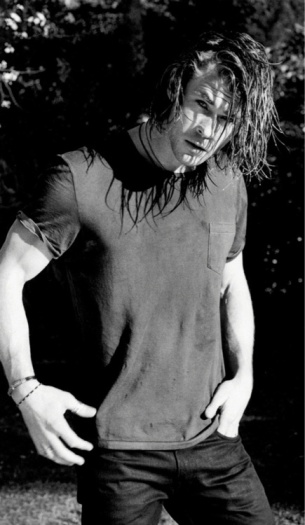 What other books would you compare this story to within your genre?

I don’t compare myself to other authors. The historical genre is vast with many great writers in every niche. If I had to be compared, liken my tales to the Pirates of the Caribbean movies, only my adventures are gritty and heavy on the romance.

Who or What inspired you to write this book?

What else about your book might pique the reader’s interest?

If a heroine buying the hero off the auction block isn’t enough, there’ll be plenty rum, superstitions, and battles to be won, both on the high seas and in the bed.

***Just for fun, I’ve added an excerpt. Remember, this is a WIP and anything written is subject to change.

“Onto other business.” Captain Quint retrieved a key from a drawer and crossed the room to where two trunks sat. “I have a proposition, Ricker.”

Ricker’s neck cricked as he cocked his head for a better look at her bending to unlock the chest. From the corner of his eye, Valeryn did the same. What a prime piece of arse. They both recovered as she turned around with a strongbox in hand.

She set it on the table. Her fingers languidly drew across the decorative brass bands of the lid. The silence dragged on. Valeryn, a pained draw on his brow, threw back the last of his wine and settled his gaze to his lap.

The captain withdrew another key from her pocket and unlocked the box. With a quick hand, she snatched out a paper from inside and locked the box once again.

“We both have something the other wants,” she said.

“You’ve nothing I want.” Ricker lied like an anchor on the bottom of the sea. The lass had something he wanted. He let his gaze travel to her bosom. Something he could bury himself in. She owns you, Sloan. And you hate her for it. That alone would keep him from laying a hand on her. No matter how fetching she was. Or how much he wanted to feel her smooth, bronzed skin. Belay!

Captain Quint raised a delicate, yet maddening, eyebrow. “Your hasty words may cost you, Mr. Ricker. I think it wise to think with your head and not your cock.”

Her profane tongue slammed him with surprise. Such a vulgarity spoken from angelic lips. Damn if he didn’t like it.

“Point taken.” Ricker was fairly certain Captain Quint’s assertiveness maintained her position among rogues. But Valeryn’s persistent cavalier attitude had him wondering if 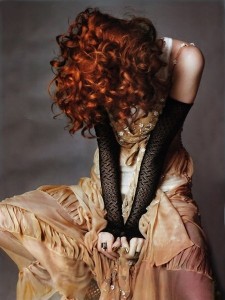 she were weaker than she portrayed herself, needing Valeryn to shore up her defenses.

The captain pushed his plate away and spread out a map before him. She bent just enough to offer him a magnificent view to the valley of her chest.

“Do you recognize this place?”

He reluctantly dragged his gaze to the spot on the paper she pointed to. He studied the roughly-drawn map. The well-worn creases had begun to fray, but the map couldn’t have been more than two decades or so old. Immediately, he recognized certain topographical features.

“This is Barbados. See,” he traced along the outline of the island. “The bean shape.”

Exactly what Ricker thought. “No there are not.” This map didn’t make sense. Could a clue be in the words scrawled at the bottom? Follow the trade winds up the face of Lucia to find the place of emeralds.

He pointed to the handwriting. “And this? What does it mean?”

She met him with a stony mask. “I do not know.”

Ricker hardly believed her.  “’Twould seem you seek treasure, after all.”

Her mask faded to an acrimonious snarl. “I seek answers.”

“Be warned, mate.” Valeryn leaned over his arm resting on the table, a malicious grin coiling up the tip of his lips. “Those before you thought fortune was theirs, they needed only the map and a moment to flee.” He chuckled, leaning back into his seat and bringing his cup to his grin. “God rest their cowardly souls.”

“But you won’t be so foolish, will you Mr. Ricker?”

For a fleeting moment, he thought he caught a trace of plea in her green eyes. Never mind that. Should a similar opportunity arise, as those before him, he’d take his chances.

“You said you had something I would want.” Ricker crossed his arms. Quite sure she’d come up empty. “What is it?”

“Find my answers, you’ll have your freedom.”

*Hope you enjoyed. Love to hear your thoughts.

I’ll keep you updated on my progress.